Happy Tuesday everyone (And first day of August! Wow! Are we here already?) You may have seen a post on my old blog in May where my coworkers and I held a GENDER REVEAL for Meg + Scott on their back porch. It was an impromptu little party, with balloons and poppers and cute baby decorations. And spoiler alert if you haven’t read the post; it’s a girl!

As you probably guessed, Meg and I work together and since meeting her we’ve become fast friends. She’s unfailingly kind and sweet, so easy to talk to and get along with, and I explicitly remember talking about babies with her when our friend and coworker, Allie, was pregnant with her second son. Meg would say she had baby fever and wanted to start a family soon. And then I remember when she told me she was pregnant. I thought I was going to cry! Actually, I did tear up a bit–I was so incredibly happy for her! And when we started talking about babies more and more, the subject of a maternity shoot came up and then it became real, and we picked a time and place and I’m so so so excited I finally get to share these pictures with you. It’s been so hard picking my favorites because I honestly love them all and wanted to post all of them! As CAROLINE KALENTZOS of POSH PR says, “Boss Lady Decision Fatigue” is real and it is strong.

Despite the July heat (and when I say heat, I mean heat + humidity! It was so humid during the shoot, and it even rained on us at the end, but THANKFULLY it waited until we were just about wrapping up), we got through shooting pretty painlessly. And it felt so good to shoot at Maymont again–it’s been a while since I’ve been there just because when I was first starting out as a photographer, that was my go-to place, and I’ve been trying not to use it as a “crutch” so to speak. But when Meg and I were discussing places, with her and her husband having only lived in Richmond for about a year, I knew I had to take them to Maymont and I’m so glad I did! 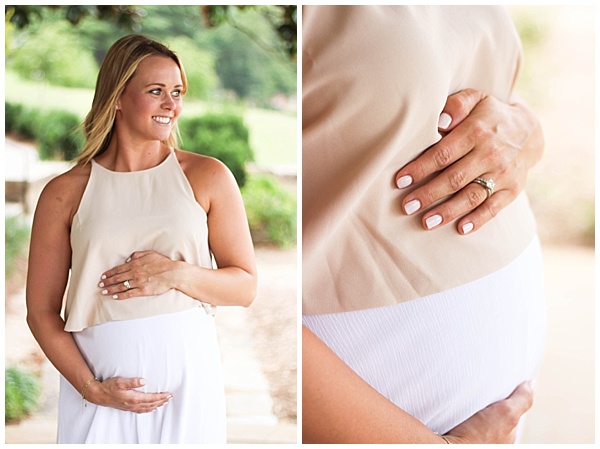 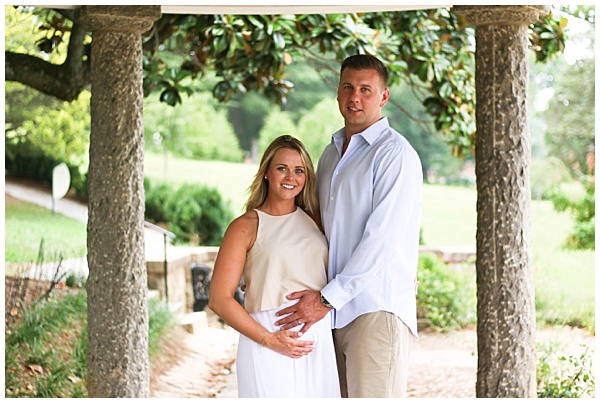 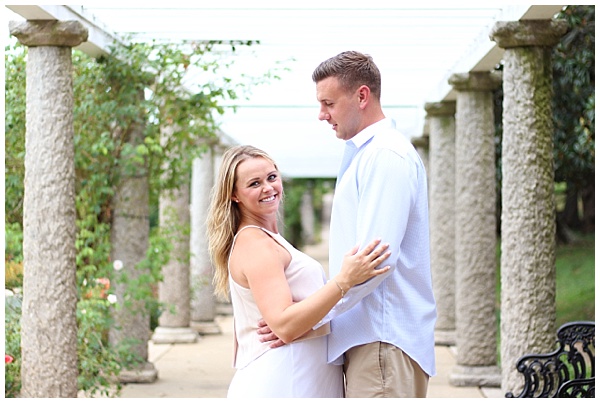 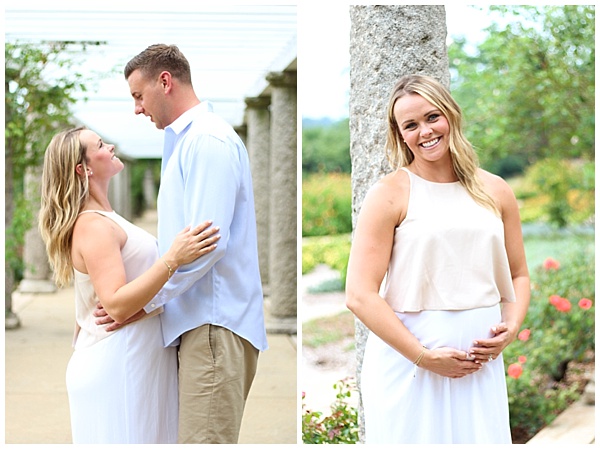 Can we all just “awww” at the way he looks at her? 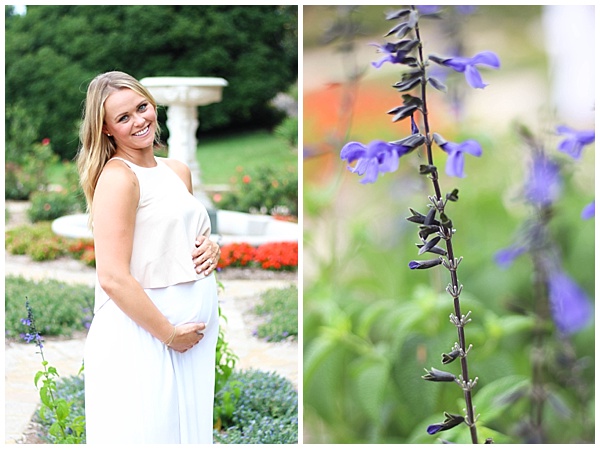 But seriously, the one below on the right is my absolute favorite! 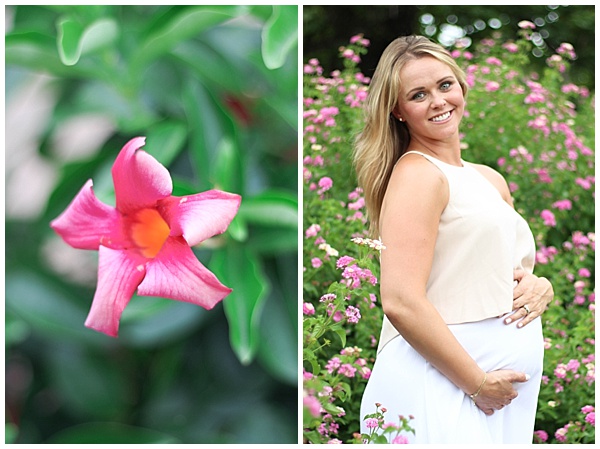 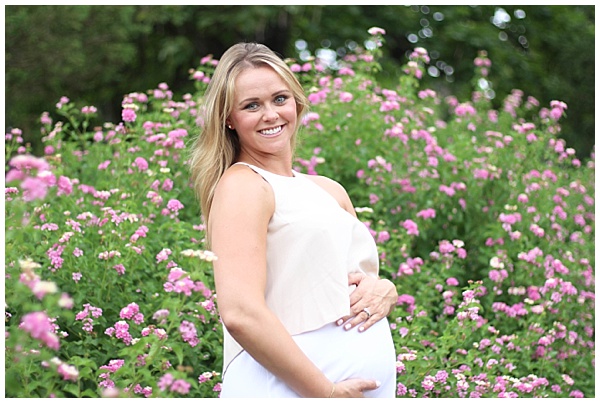 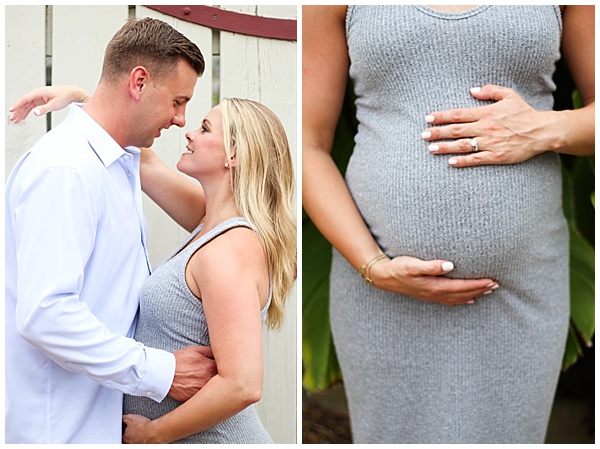 And we had to close out the shoot with a picture with Meg’s niece and nephew! 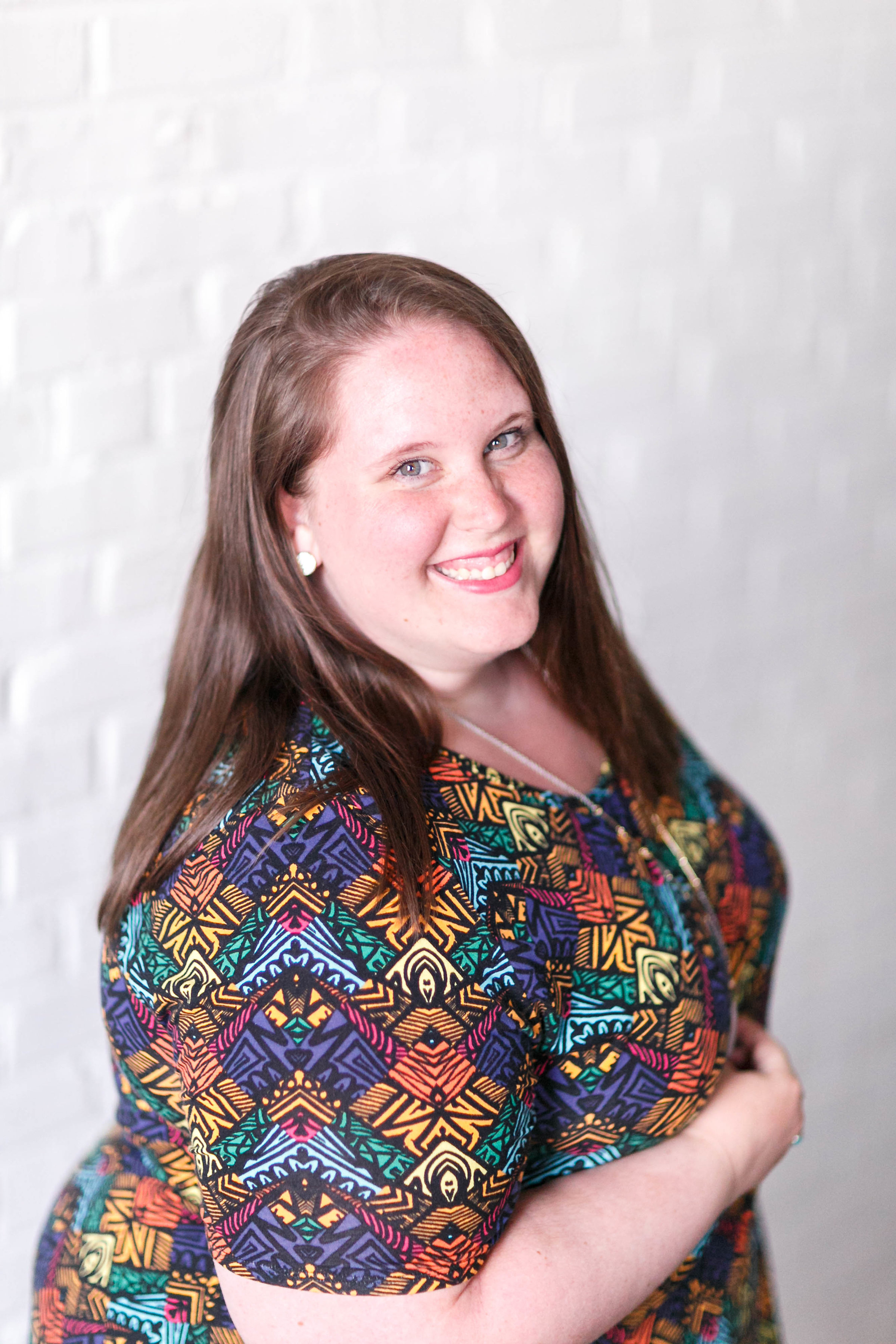